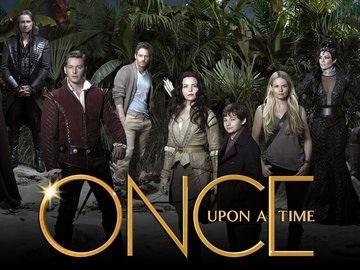 Get The Once Upon A Time Cast on The Ellen Show

A petition to get the entire cast of Once Upon A Time on theEllen DeGeneres Show.

The Fans of Once Upon A Time want to see this incredible cast from ABC's Hit Fantasy Show on The Ellen Show.
Every Sunday night since 2011 these amazing people have brought us a television show that's full of Magic, Love, Hope and Family.
It's our time to make some magic and sign and pass this petition on and lets get the once cast on the Ellen Show!. Don't forget to tweet her as well and follow us on twitter @OUATCastOnEllen.