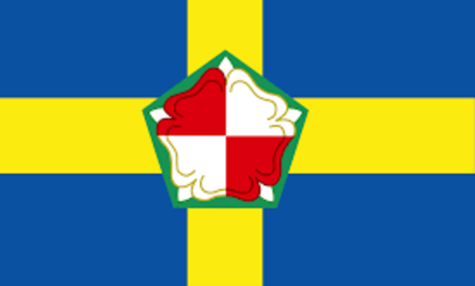 Get the Mayor of Fishguard and Goodwick to resign.

So today Richard Grosvenor has quit in the continuing fall-out caused by the arrest of town mayor Mike Mayberry.

So we have lost a man in the Council who has had two terms of wearing these chains and has done so with pride an honour.

Nobody has a bad word to say regarding Richard Grosvenor so, It is time for the keyboard warriors to do something about Mike Mayberry still begging the face of our town.

Growing up in the area I have always thought the mayor was somebody to look up to, in my earlier day's in the school sports whenever there was something going on locally, the Mayor would be there.

Do we really want this man to be the face of our community ?

A man who has not really made any good statement's regarding what happened only on facebook which started a bit of an argument again, maybe not a great thing for the mayor to do.

He was also quoted in the Pembrokeshire Herald as saying he failed a swab test for cannabis. Although he has apparently been exonerated of the charge of drug driving, we are concerned that, as he admitted failing a swab test, he may be a user of illegal drugs which reflects badly on the town.

I for one don't and maybe this is just my opinion on this but if am not please sign the petition.