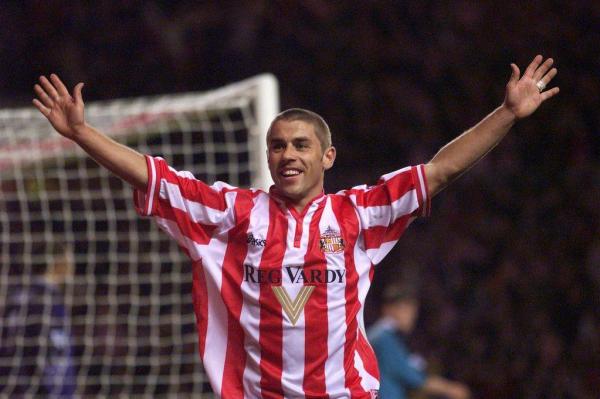 Get Super Kev a testimonial

On the 28th April 2014, Sunderland AFC's greatest post war goalscorer announced he would be retiring from the game at the end of the 2013-14 season after a fantastic 20 year career. Taking him from Baldock Town to Watford to Sunderland to Southampton, Aston Villa, West Brom, Birmingham, Blackpool, Crystal Palace to his final club Leicester City, Super Kev has enjoyed an illustrious career becoming a fans favourite at every club due to his super hero goalscoring, ordinary bloke demeanour. Arguably his best years came at Sunderland scoring 133 goals in a 6 year spell on Wearside. He is the greatest post war goalscorer for the club and is considered a living legend amongst all of the red and white faithful. Sunderland have been reluctant to honour past cult heroes in recent history with the last player to receive a testimonial former player/manager/chairman/whateverjobwasgoing Niall Quinn back in 2002. 12 years on, if there was ever a man deserving of a testimonial, it's Super Kevin Phillips.