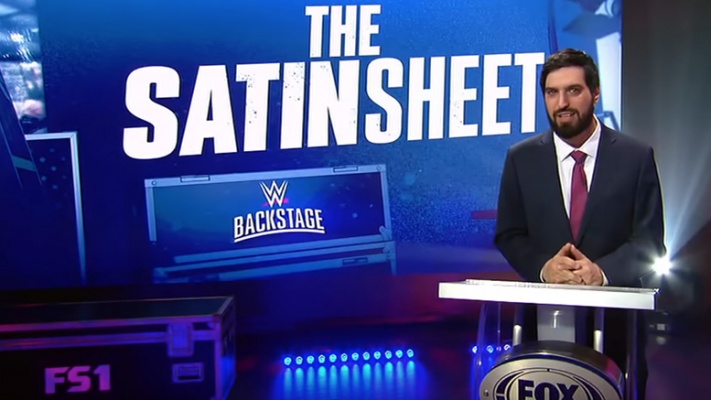 Ryan Satin, is a self-appointed social justice warrior, who is known for scrolling the internet, looking to be offended. He also watches wrestling looking to be offended, criticising any “heat seeking” or “controversial” angle, while subsequently projecting his cancerous opinions to his thousands of brainwashed followers.

However, behind the social justice facade, Satin is despicable social climber who sabotages other people’s livelihood and businesses, fat shames people, attacks people’s families and has even attacked children, including photoshopping a photo of a 6 year old boy, and transforming him into a transgender girl, simply in order to antagonise the parent of the child, who he was arguing with. Every claim against Satin has been 100% proven.

Satin continually antagonises and argues with the wrestling community on a daily basis, and the vast majority are sick of the fraudulent act, as he continuously throw stones and then plays the victim once confronted- often resulting in him asking his followers to attack and harass people on his behalf. His enemies include, Vince Russo, Mike Johnson, Dave Meltzer, Chris Jericho and many many others.

Ryan Satin isn’t wanted in the wrestling business. He is universally hated by wrestlers and fans. It’s time to remove him from FS1, where nobody wants to see him anyway.