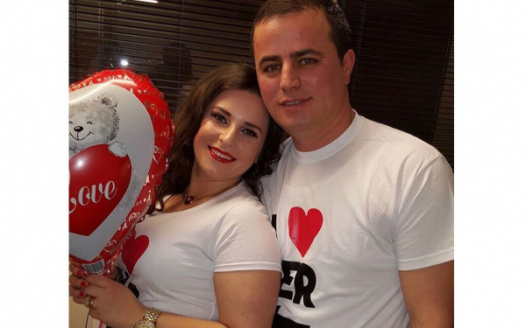 476 people have signed this petition. Add your name now!

My Dear Friends Romina and Besim need your help!

The happiest day of their lives was 24th of September 2016 , where they married near their home in north London surrounded by their close friends and family.

Just over one year later Romina was removed from the United Kingdom without warning. Days later Besim Lleshi her husband received a letter from the home office apologising for this error . Being the graceful people that they are they assumed the matter would be swiftly rectified.

However, despite following all the correct protocol they have received no further contact from the home office and they remain living in different countries.

Romina and Besim are two of the most Hardworking and honest people that I have ever met. The love and devotion they have for each other is humbling and inspiring. This awful situation is having a massive effect on them both mentally and physically.

Please please please take a moment to support this petition so that Besim and Romina can be rightfully re-united and live together in the beautiful home that they have worked so hard for.

Should you require any further information, do not hesitate to contact me.