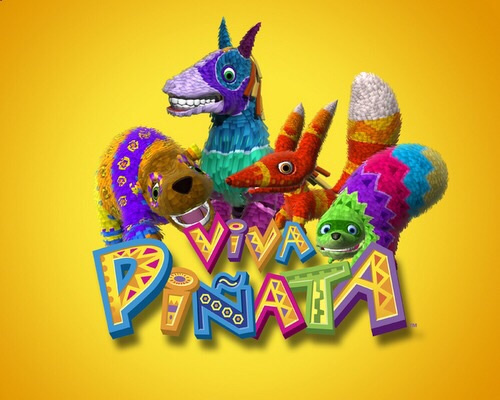 Get Rare and Microsoft to make Viva Piñata 3

The Xbox 360 had many great titles that sold not only copies of the game, but we're big enough to sell consoles with them. Viva Piñata was a fun and creative game that people have referred to as "Microsoft's Animal Crossing". I remember playing the game for hours on end trying to find every piñata and make my garden the best it could possibly be. I've owned an Xbox One since its get go and have yet to find a title to take my system off Netflix and YouTube and use it for what it's supposed to be used for... Gaming. While a new Halo of Gears of War would be the expected titles to do so, it seems as though the only solace, would be 'Viva Piñata 3'.

Many people agree with me, I surveyed the web and found a reddit thread featuring some fans of Viva Piñata saying that they would buy an Xbox One "in a heartbeat" if a new Viva Piñata game was announced. Others suggested various improvements that could be made and features they want to see return and others that they hope do not make an appearance in the new title (kinect functionality)

So Microsoft, why don't you give the fans what they truly need, and make a Viva Piñata 3.