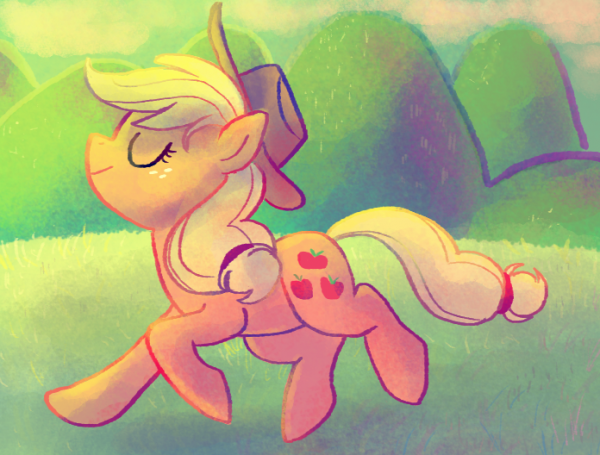 Get Ponychan's admins to do active coding work

We've all waited a long time for any coding work to be done on our site. Now, the wait might finally be over. As has been discussed on boards like /meta/ several times now, Ponychan's admins !!Celestia and !!Luna have been all but absent in their administrative forms ever since the change in administration. This has been a large point of frustration for many users and moderators alike - technical issues don't get solved, features don't get updated and become useless and moderators have started to lose hope that anything will get done in the forseeable future. To ensure the stability of our site, we need an active group of people willing to oversee and work on its codebase.

Luckily, two recent posts on /oat/ has shown new evidence that we may yet find a way. The posts in question:http://www.ponychan.net/chan/oat/res/38817047.html#38817215http://www.ponychan.net/chan/oat/res/38817047.html#38817224
It states that an action was previously not taken because of a petition on this very site. Of course, while it's easier to not do something than it is to do something, it does prove that, given a whole 14 signatures, we can make the administration listen.
A great start would be to upload the github that has been promised to a set of coders since this year's September. This would allow usersto help on the site's coding, alleviating a lot of the pressure away from our two beloved admins.
Right at the end of the year, it's time for us to make a change. Let your voice be heard and vote now!