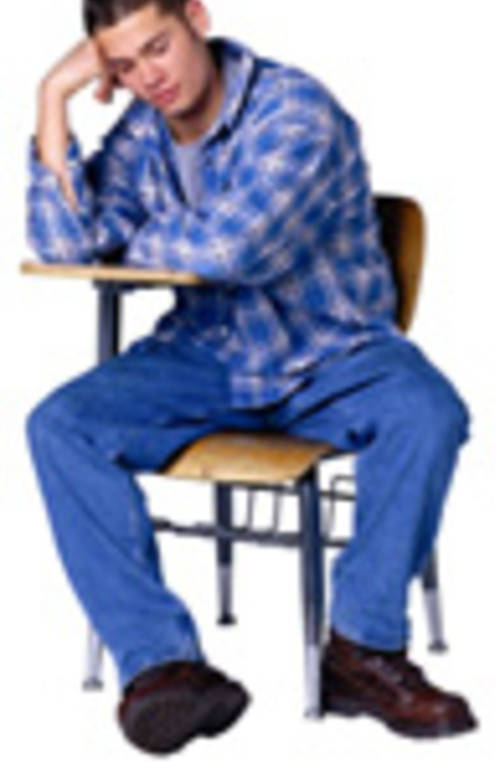 Get one nap period added to the school day

Since school starts so early in the day, at around sixth or seventh period students start to crash. It's more likely for students to fail to stay awake after their lunch. Even though this would be adding a tenth period to the day, we would have to be willing to give that up for some well deserved rest. Back in the elementary school days, everyone's favorite part of the day was always nap time. Even when school started at 8:30-9:00 the children still got their nap. As we advanced through our education, the curriculum gets tougher and the work load is greatly increased. Some students are unable to focus during the school day due to the lack of sleep. From school ending at 2:00, after school activities until 5:00, chores and other tasks at home until 6:30, outside sports and clubs ending at 9:00 and finally, at most, two hours of homework. With the average student waking up at 5:30 for before-school preparation, this only leaves 6 hours of sleep. Through studies at the National Sleep Foundation, it is proven that children ages 14-17 need 8-10 hours of sleep. Even though the extra 40 minutes would not make a dent in the 2 hours more, it would greatly increase the productivity of the students