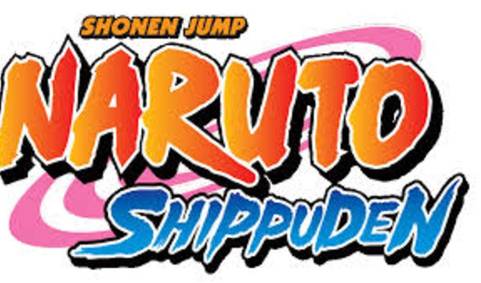 Get naruto shippuden on Netflix

believe it . Naruto Uzumaki Who is one of the most popular anime characters. his never give up attitude is one of the many reasons why he's been fun to watch over the years in Naruto Shippuden you get to see his growth as he tackles more complex problems such as finding peace and becoming Hokage so what we're trying to do here is to get Netflix to stream Naruto Shippuden in English dub and english sub if you're a fan of the show as much as we are and encourage you take this first step with us as we start to try getting attention Netflix to start streaming Naruto.