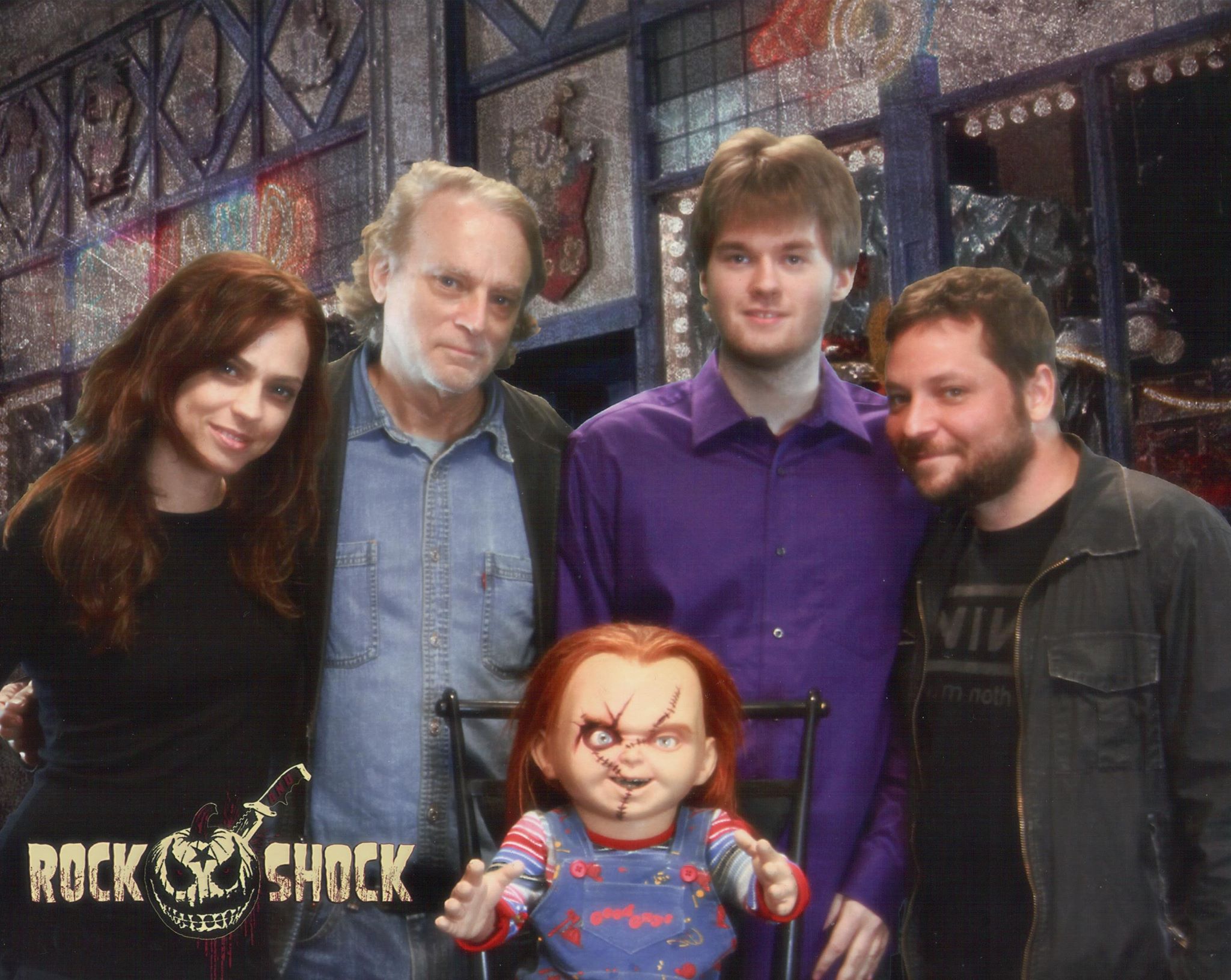 Get My Rejected "Chucky" Senior Picture In The Yearbook

Recently I metFiona Dourif,Brad Dourif,Alex Vincent, and Chucky himself. The experience was awesome and I hoped the picture would end up being my senior picture. I go to Worcester Technical High School, one of my best schools in Worcester (can't complain about that!) but sadly the picture was rejected . One reason being it was "inappropriate" to have Chucky in my senior picture. They then tried to crop just my face but, they explained,"His [Alex Vincent's] face is in the way".

I, of course, explained if the picture was too big they could crop it so it's Brad, Chucky & I (even though Fiona & Alex are awesome and I'd be sad if they were cropped out, but it would have been a compromise I would have dealt with.) But sadly that wasn't an option.
I've decided to start a petition in hopes of getting some attention towards the picture. I understand fuss over my senior picture seems childish but I love it, and it really shows my interests and love for Child's Play/Chucky. If others can have pictures with their girlfriends/boyfriends I should at least be able to have mine with Chucky, and friends.
Thank you for listening,
John Collins
Worcester Technical High School Class Of 2015