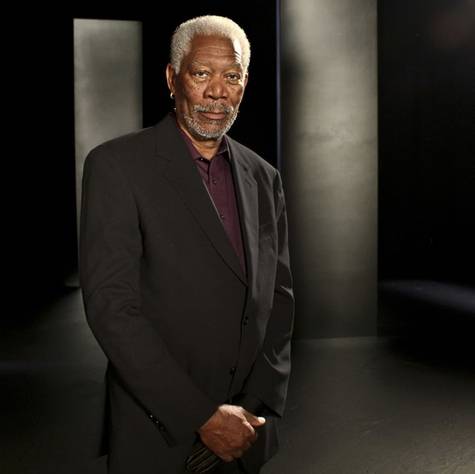 Forensic Files is one of the best true-crime documentary shows out there. It reveals how effective forensic science can be when solving violent crimes, mysterious accidents, and outbreaks of illness.

The show has been broadcast on many different networks, including TLC and truTV, but now airs on HLN. The original episodes of Forensic Files were narrated by Peter Thomas, the greatest narrator of all time, but the newly aired episodes (starting in 2015) on HLN no longer feature him. Peter is in his 90's now, and the likelihood of him returning to narrate the show is slim to none.

This petition is being created to convince Morgan Freeman, one of the best narrators out there, to narrate the show as a worthy replacement of Peter Thomas.