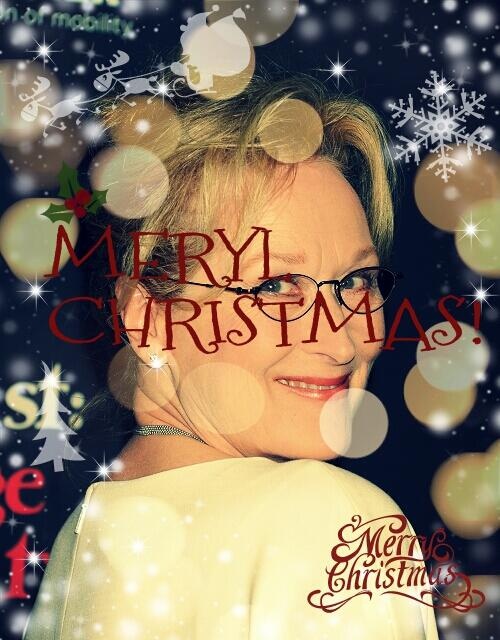 Get Meryl Streep to appear at Gifts For the Giftless 2: Electric Blue Christmas

An icon in the world of acting and philanthropy, Meryl Streep has been an inspiration to people across the globe, with an influence spanning across several generations. Meryl Streep is no stranger to the world of charity, with work with Oxfam America, New York Meals On Wheels, and countless others. Now I hear you asking, sure shes a prominent figure in the world of charity, but that's only half of the equation for Gifts For The Giftless. How does she fit in with the world of professional wrestling? Well put simply, as a wise man once said, "Meryl Streep could play batman and be the right choice."