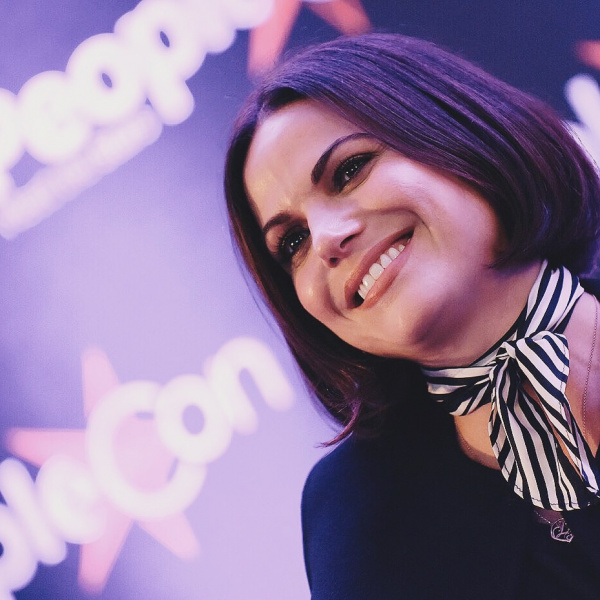 Lana Parrilla on The Ellen Show

We want the talented and philanthropic actress and director Lana Parrilla to appear on The Ellen DeGeneres Show. Please sign this petition and share it on the following pages to make it happen:

Lana Parrilla is an actress, director, LGBTQ rights advocate who loves animals and supports numerous charities and organizations. September 20, 2016 she became the Global Ambassador for Face Forward and the following year she was presented with the Beacon of Hope Award.

She's inspirational, caring, wise, funny and kind. She has an amazing relationship with her fans - her #EvilRegals - and always makes sure to maintain it, no matter how busy she is, traveling around the world during her summer vacation to see us which is something we appreciate beyond words. She gives us hope, courage, acceptance and love. We couldn't be more blessed to have such an amazing role model.

Signing this petition is free. If a page comes up to donate please note that it's optional. Your signature still counts!

Petition seen & supported by Lana Parrilla since May 23, 2015