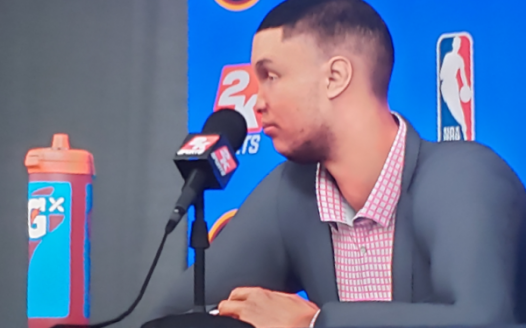 Hello my name is Jlebron13#9965, or Joshua Lebron. I joined this community a little over a year ago, and from starting in ABF and being where I am right now, I feel I should considered for a mod spot in the bbgm server. My first major league was NBBGMA which hosted 80+ members within its first month, many of them were first time members getting into bbgm multiplayer. Names such as Optimalbeast13#1824 and Stanllinari#7617 later branched of from my league making amazing versions of their own. Same follows with my current league that has roughly 150 members as of right now. If you feel I am worthy of Moderator role in bbgm server please sign below

P.S. I have by far the most messages in the server with nearly 7k messages.