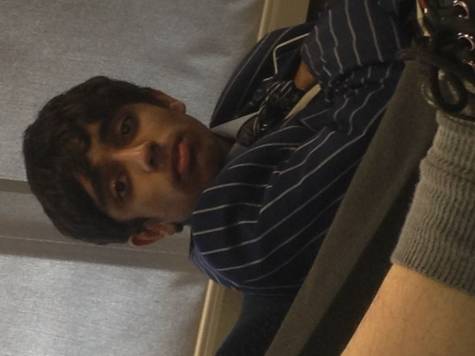 Milin needs Jesse's statistics internal because it is due at 9pm tonight, but Milin has only done 31 words. In order for him to complete this assignment by tonight, he must be able to look at Jesse's internal for some help because Jesse is top of his statistics class (quote Jesse himself.)

Also, Jesse has been saying some really mean things to Milin such as 'Slumdog Milin-aire', 'You a hoe' and 'I'm going to shit in your pillow so when you go to sleep and wake up you look like Dev Patel.'

As a bystander and onlooker, it is clear that Jesse must pay reparations to Milin in the form of his statistics internal. Please sign this petition so Jesse will send him the statistics internal before it's too late! Milin doesn't want to disappoint Mr Giles!!!