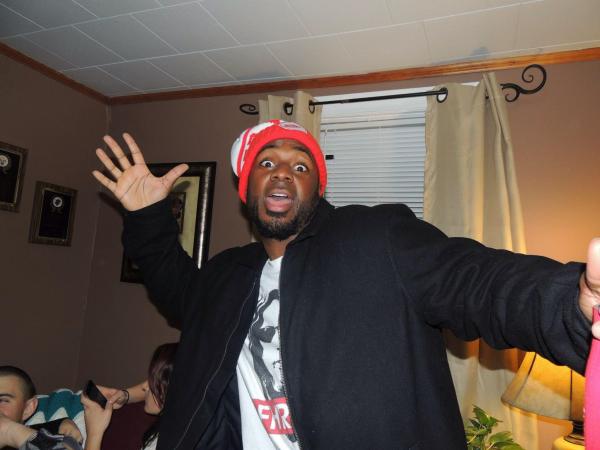 Get Jay On Lip Sync Battle

Basically I've been 50/50 about the show Lip Sync Battle hosted by the legend LL Cool J. I like the show a lot, very entertaining and funny but at the same time it's missing something. What it's missing is me, the Lip Sync King. I believe, no correction, I know I can outperform any of those celebrities on that show but it's only exclusive to celebrities. I'm trying to break that mold. I don't have a set goal number as to how many signatures I want for this petition. I just want enough to really catch the attention of the show's host and possibly get a look at. Plus, I've been doing the lip sync video thing longer than the show's been on air so I think it's only fair to give me a shot at the title he gives out.