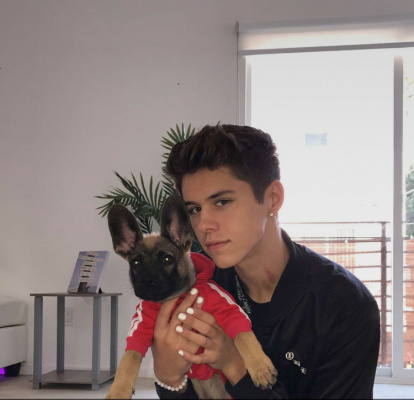 GET JACKSON KRECIOCH A PUPPY

Jackson Krecioch, an angel above all, the sunshine to life, deserves a little, adorable pupper to keep him company in his New York apartment. He's expressed multiple times on various medias (e.g. YouNow, twitter) about how much he wants a puppy. If you support bringing an adorable addition to the most precious boy's life, sign this petition to show your love, as he deserves it so much! ;)