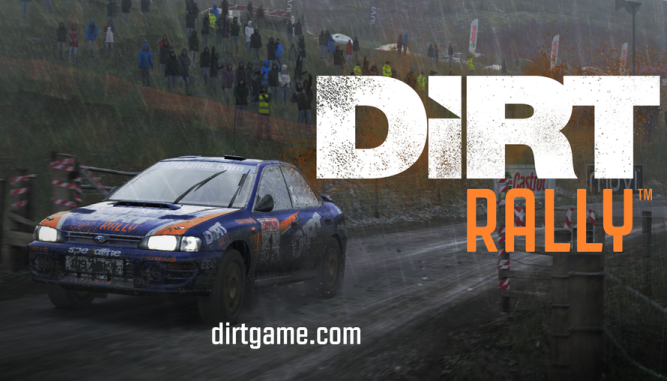 Get Irish Stages on DIRT Rally

Basically, codemasters will do most things with their new game DIRT rally if there is enough interest. They released this game as an early access title for PC only and want people to download it, play it and give them feedback to help them develop what could be on the the best rally sim racing games ever. Currently there are 3 countries on it, Wales, Greece and Monaco (Monte Carlo) with what i believe to be 12 stages per country in the form of 2 long stages also run in reverse, these 2 stages halfed each to provide 4 short stages which are also run in reverse and possibly mirrored to provide 12 stages per country. They are planning to release stages from countries like Germany and Finland this year, but what about IRISH TAR on the game? Sure enough, because Ireland is not frequently on the WRC calendar it is overlooked for projects like this but with its recent inclusions in the ERC and FIA EHRC championships, why shouldnt it be included? Our stages are without doubt, the best tarmac stages in the world, demanding, rough and tight and only a short ferry crossing for Codemasters to research. Codemasters are well known for their work with the late great Colin McRae on previous titles and even he had nothing but praise for Irish Rallying. So here is what i propose, possibly 2 long stages, Molls Gap and Knockalla., run them in reverse aswell. Split them in half to provide 4 more stages and reverse/mirror those 4 half stages to give a grand total of the 12 of the best sections of tarmac Ireland has to offer. If this gets enough signatures I will forward this onto Codemasters and im sure they cant say no. Sign the petition and if you are on twitter, use the hashtag #IrelandForDIRT as much as possible. This is an oppurtunity to broadcast Irish Rallying to a more diverse and larger international audience so why not?