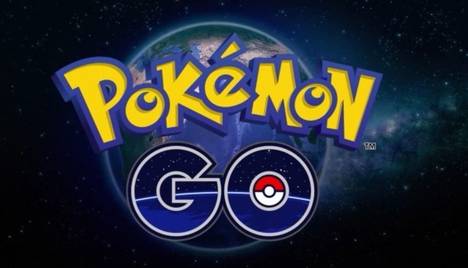 Get Goodison Park on Pokemon Go!

Pokemon Go has just been released in the UK and Pokemon fans are rushing to the Itunes store to be a part of the hysteria.

Famous landmarks all over the globe are becoming Pokemon Stops and Pokemon Gyms in the augmented reality of the Pokemon world.

HOWEVER... it seems that some landmarks aren't quite as Pokemon Gym worthy as others!!!

Anfield, home of Liverpool's red's, has been given the honour of becoming a resident landmark location on the popular app. Yet Goodison Park, home of the equally popular Blues, has been snubbed of this recognition and left by the wayside...

If you believe that Goodison Park deserves the same glorious position on Pokemon Go as Anfield make sure you pop your signature on this petition!

Remember... your vote could be the difference between Goodison Go and Goodison No!