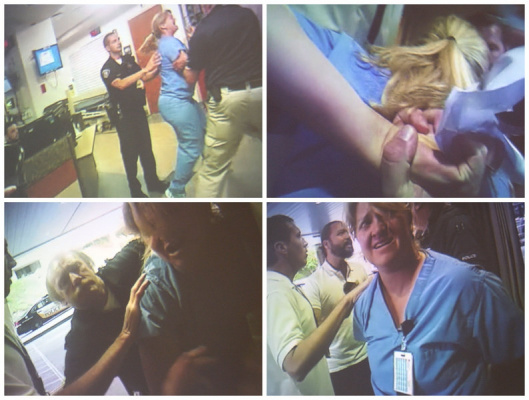 Get Detective Jeff Payne off the streets

The undersigned respectfully request that Detective Jeff Payne be removed from positions that require interaction with the public. His escalatory attitude is incompatible with public safety and is not in keeping with the philosophy of the SLPD. As more than a month has passed since the July 26th event involving Detective Jeff Payne at the UNiversity of Utah hospital, we believe you have had ample time to investigate this incident. Unless you are prepared to immediately bring to the public's attention an extenuating circumstance justifying Detective Payne's actions, we request that his duties be restricted to prevent him from interacting with the public until such time as he proves capable of resolving disputes without the threat of violence.

The undersigned also request that detective Payne's supervisor at the time Lt. James Tracy also be removed from his duties involving supervision of officers interacting with the public until he can be re-trained to your satisfaction in both law and good police practices.