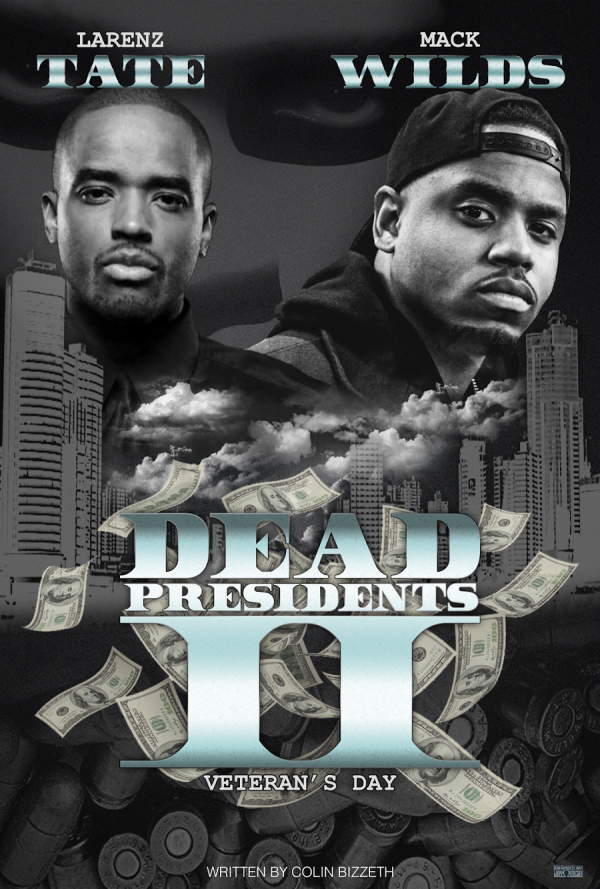 Get Dead Presidents 2 "Veterans Day" On The Big Screen

In 1995 the world got to witness the greatness that was Dead Presidents. This film was monumental to me. The language, the setting, the story, the characters and most importantly the Actors. The story was very touching. I believe that the Hughes Brothers left small holes in the film that could lead to a potential sequel. "Veteran's Day" will serve as the perfect follow up to a masterpiece.

Anthony Curtis was sentenced to 15 to life in 1974, he left behind a baby girl and a pregnant girlfriend. Those kids had to grow up without a father in the harsh drug infested south Bronx..

Without saying too much, this story touches on PTSD, Broken families, police corruption and more.

Mack Wilds would potentially guest star in this film as well. The entire cast list and synopsis will be released once we reach the goal of 5,000 signatures.