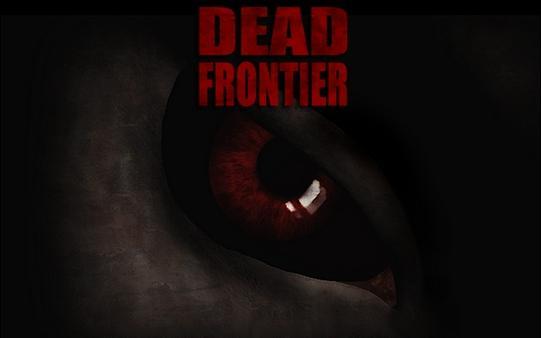 Get Dead Frontier 2D back

Dead Frontier is a Zombie Apocalypse MMORPG created by Neil Yates, and has been around since 2008. In it's first stages it was a 2d flash game and as it progressed it became a 3d unity game. I have made this petition to get the creator of Neil Yate's attention and show him how much people miss 2d and want it back fully functioning.
I also believe I have a solution that will allow it to be restored completely without effecting Dead Frontier 3d.
He could isolate 2d to be on it's own server and have its own database.
This would mean:
-No accounts from the the original database could be moved to this or play it, only fresh new account that will only be and work for the "new" 2d.
-The new armors and weapons wouldn't be in the "new" 2d, but some weapons that Neil would want to be in it would be(like only up to level 110 weapons). It would be up to him if he wanted to add any weapons above 100 to the "new" 2d.
-It would have its own forum so there would be no problems with it and 3d connecting, along with the fact that the "new" 2d will be having its own database so it using the same forum won't work due to accounts and technical difficulties.

And it would be up to Neil to think of how the credit shop would work, mainly gm's if it would be the same as before but separately or if he would have a link gm that you payed for(possible 1.5 times the price of 1 gm) and it would give a gm to a person normal Dead Frontier account and their "new" 2d Dead Frontier account. But this would all be on him to think how that would work, I just gave a little suggestion their.

Many people miss all aspects of Dead Frontier Classic (2d) from the music to the main screen to the lobby setup. So please help support this petition to show that there are people who still want to play a fully working Dead Frontier. This will also not effect the normal version of Dead Frontier at all so you will not have to worry about the 3d Dead Frontier going away.