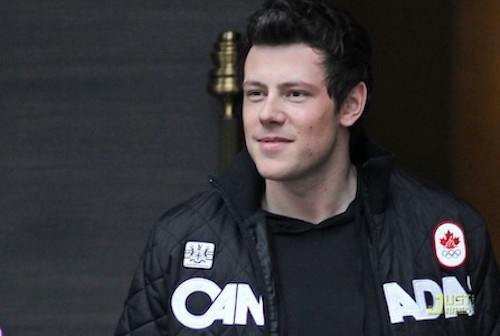 Get Cory Monteith into the Canadian Walk of Fame

Five years ago, the world experienced the tragic death of actor Cory Monteith. His colleagues, friends, family and fans will all say that he has touched the life of anyone with whom he spoke. While Cory's time in Hollywood was short, his roles on-screen and off-screen impacted millions. It is for this reason, and many others, that I feel that Cory Monteith should be inducted into Canada's Walk of Fame.

Unfortunately, there is a requirement that the nominee has a minimum of 10 years experience in his field. Cory's first official work was in 2004, which puts him shy of this minimum.

However, I feel that it is important that the Board knows how truly important of a Canadian figure Cory Monteith was, both in his work and his philanthropy.

In Cory's honor, please sign this petition. If you sign, you are showing the Board and the world that Cory was truly admired and respected by his fans and that he deserves recognition for his work.