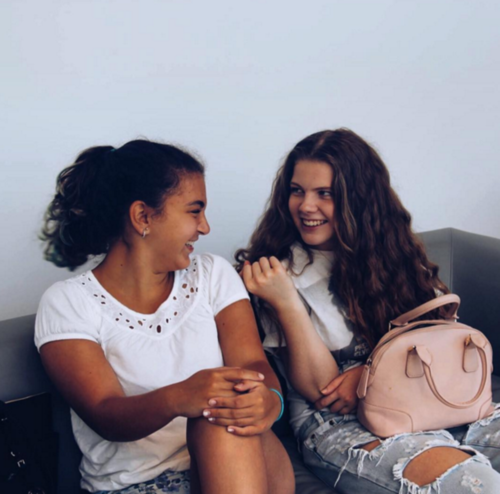 HEY BEAUTIFULS, I NEED A HUGE FAVOUR - so basically my best friend Christina is an enormous fan of The 1975 and has been for years now! Christina and I live in New York and we wanted to go to the show for the spring tour in Brooklyn with some friends and we have the tickets..... except her parents won't let her go. It's on a tuesday night, so it's understandable that they're apprehensive, however it'll be the most amazing experience for her!! If you could sign this petition that would be amazing, im trying to get as many signatures as possible to convince her parents it'd be good for her!! xxx Love char