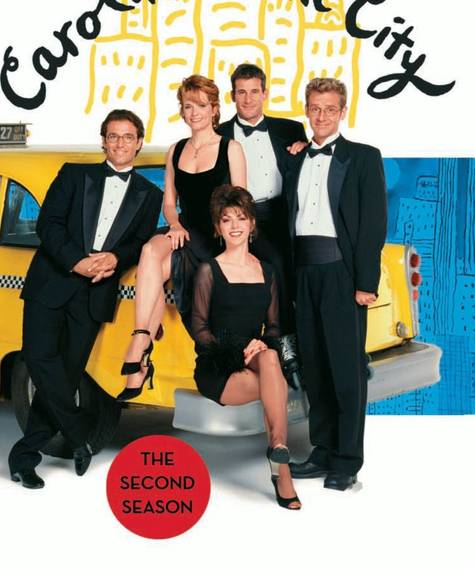 Get Caroline In The City Back On The Air

Caroline In The City was a groundbreaking sitcom that ran from 1995 until 1999 when Network NBC canceled it in fear of its growing popularity and political influence. The show outlined the struggles shared by Manhattan cartoonist as they balance career, meddling in people's live and relationships with effeminate men. The show came at a critical point in television when downtown NYC life was unrepresented on Thursday night tv and the plight of the urbanite was veiled from the rest of the world.

Our goal with this petition is to get CitC back on the air so that its wisdom can influence the next generation.

If we can get 1000 signature, we will have doubled the show's viewership at its peak. This should force the hand of networks to reunite the cast and (equality important) the production crew and continue to mint masterpieces.

The legacy must live on. Please sign this petition and get your friends and family to do the same!