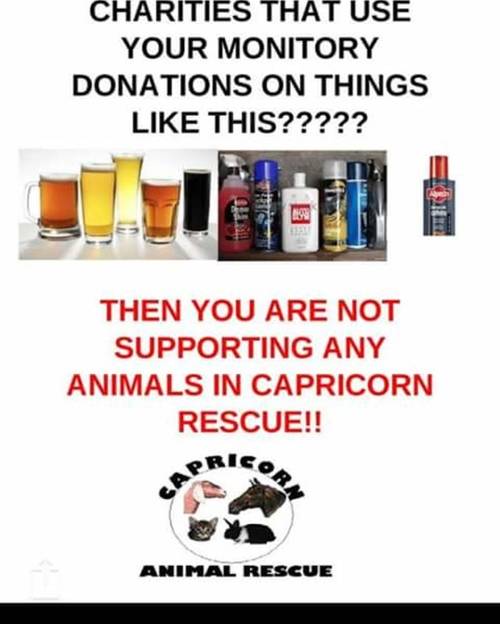 Capricorn has been getting lots of bad press at the latley and rightfully so.

The animals are left in their own mess, constantly have upset stomachs due to improper diet, they have minimal exercises, some aren't getting proper veterinary care ect:

Capricorn founder Sheila Stewart is rude to anyone who offers to help and point's out concerns to her, she then banns them from the property and threatens to phone the police if they let this information out.

Sheilas son Rob Stewart resorts to threats and abuse should you express concerns.

We the signed members of public wish for the RSPCA, charity commission & police to look into the care of the animals and the managements of the accounts and spending.

We also ask that both Sheila & Rob Stewart are removed from any and all care and activities involved in Capricorn.