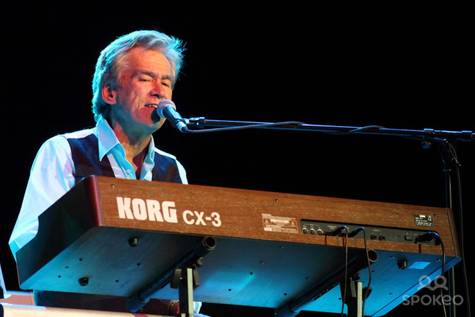 As most of you know, Chicago was just inducted into the Rock & Roll Hall of Fame and will be inducted in April 2016. Peter Cetera and Danny Seraphine will be reuniting with the band to accept the award and perform. But, what about Bill Champlin?? Even though he came into the band in 1981, he was still a huge part of the band until he exited the band in 2009 to pursue a solo career. Bill Champlin still plays with Danny Seraphine and I'm hoping if we get enough signatures, Bill can come back even for one night only to play with the band again!