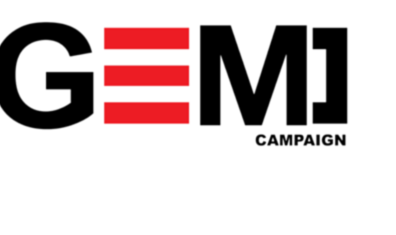 Recently, the University of Malta has opened two gender neutral/all gender toilets on campus. This was met with positive feedback...and negative feedback as well.

Trans* people all over the world experience harassment and violence when attempting to go to public restrooms. They are the cohort within the LGBTI community which experience the most depression and suicides - because of the discrimination and abuse they endure, which can even culminate to murders.

Trans* people are not the only ones who can benefit from gender-neutral/all gender bathrooms. Anyone, even cisgender people, can make use of these toilets. After all, they are for ALL genders.

Gender Equality Malta (GEM) is completely in favour of the setting up of these gender neutral bathrooms, and we are against the scaremongering being done by certain people who claim that these bathrooms are dangerous. The only risk present is if Trans* or Gender Non-conforming people keep being forced to use gendered bathrooms which make them feel dysphoric, uncomfortable, or which causes them to be put in a situation where they can be harassed or attacked.

We strongly encourage the setting up of individual, gender neutral, toilets all over Malta - not just at University - as they can be used by anyone - regardless of gender expression or identity, therefore, anyone can feel safe.