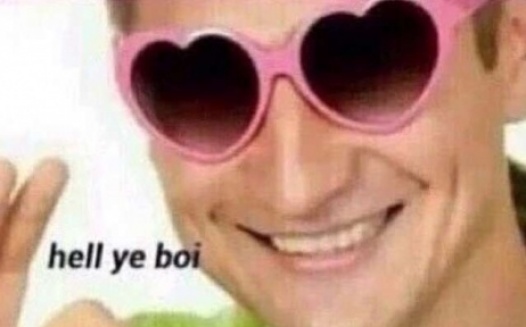 Gemma deserves to be in year 7!

This petition is to show that I deserve to be in year 7. I am not allowed to leave BLD until I show I’m “trusted” but I think that’s bullshit. I’m supposed to prove that I can be in mainstream and not be a “distraction”. I don’t think that’s fair because we all have bad days and I can’t predict whether I’ll be willing to learn or be in a good or bad mood. This is unfair as I feel I should have a choice on whether I stay in a department or not. I need as many signatures as possible and if enough people sign this it will boost my chance of getting let into mainstream or even let me straight into it. I need to convince Elise into letting me leave BLD. This would be a great help because I hate being in BLD and I cannot stand it any longer. It annoys me a lot and always puts me into a bad mood. I would just like to have some bloody freedom for once, instead of being stuck in one classroom and not being allowed on walks. Please help your girl out on this one. I would greatly appreciate anyone’s help that they have to give. Please sign this as soon as possible so I can get closer and closer to being let out of BLD and finally having some sort of freedom for once that I haven’t had in a long while. Let’s convince Elise and get me into year 7!