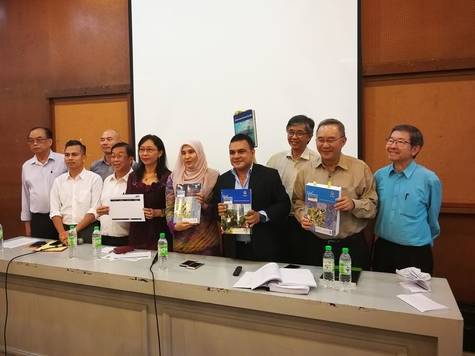 Launched in 15 May 2008, the Draft Kuala Lumpur City Plan 2020 (‘the Plan’) was formulated with the vision of Kuala Lumpur as a sustainable city of world class standing, where our beloved city strikes a balance between physical, economic, social and environmental development. Specifically, this is envisaged as possible through the Plan’s guidance on use of land, its intensity of use as well as other physical and infrastructure development.

The Plan was first scheduled for gazettement in 2009, before it was postponed several times. This delay has carried on until 2017, when the Federal Government expressed the possibility of discarding the Plan in favour of a new and distant Kuala Lumpur City Plan 2050. While planning the future of our cityscape is essential, we assert that in the interim, all current development of buildings and land in the city of Kuala Lumpur must also adhere to comprehensive guidelines that will ensure sustainable development.

Compared to most Malaysian policies, the Plan underwent a rigorous public participation process ranging from focus group discussions, stakeholders interview and engagement as well and public workshops and seminars. Together, we have decided on how to prevent land use conflict, to balance our population distribution, and to ensure adequate protection for the environment.

In summary, the Plan is a time-sensitive and pressing imperative, and a matter of utmost public importance. As such, we demand that the Minister of Federal Territories, Datuk Seri Tengku Adnan TengkuMansor facilitate the gazetting of the Plan by:

We, the undersigned hope that you will take serious and practical measures to gazette the Draft Kuala Lumpur City Plan 2020.