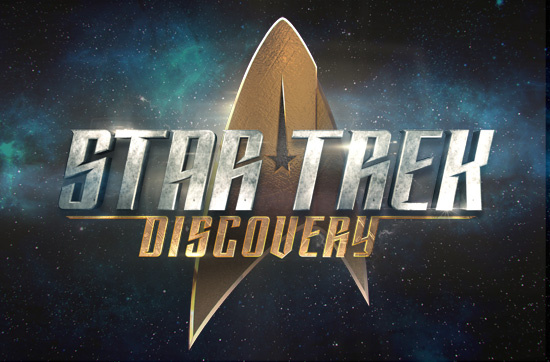 Gays on Star Trek Discovery will End the Show

The latest Star Trek TV series has gotten off to a very rough start. They missed two prior launch date targets due to issues that CBS has not fully explained. Show Producers, Bryan Fuller and Aaron Harberts are both openly Gay and are both not only seemingly Running the Show, but have decided to use Star Trek as their way of promoting Homosexuality. They have hired multiple Gay Actors to star on the show and intend to use it to promote their own Agenda.

Star trek Discovery may loose online subscribers at an alarming rate if the producers continue alienating its fan base by promoting open homosexuality. We ask the producers to open their eyes and realize that the Hollywood Culture is not representative of the world and that not everyone is comfortable seeing this behavior promoted on Television. Many viewers signed on for CBS All Access due "only" to watch Star Trek. Many of those fans will be so turned off by this theme that the show may get cancelled rather quickly. In fact, many more DID NOT sign up as they believe the show should air for free. Now they are going to put the nail in their own coffin.

Star Trek Discovery has had Four excellent episodes. The fifth show which air'd On Sunday Oct 15th entitled "Choose Your Pain" ... featured two male crew members showing open affection toward each other that was very OFF PUTTING. Subscribers are treated to the Post Discovery SHOW "After Trek" where they interview producers and cast members who nearly all seem to be openly and Proudly gay. Aaron Harberts is seen being BOLSTERED by the After Trek Host Matt Mira, in his intent to turn up the volume on this COUPLES loving relationship and that they intend to explore it and make it a centerpiece for the show. This will undoubtedly cause most subscribers, who were on the fence about paying a monthly fee, TO CANCEL their CBS All Access subscription as they will not appreciate being forced to pay for someone to drive their homosexual agenda on TV. It is insulting and unfair to force us to pay for your political and or personal platform.

The Silent Majority will be heard when they begin cancelling their subscriptions . The Discovery producers do not seem to understand this, and should put the show before their personal feelings and beliefs. Star Trek Discovery has the potential to be a great show otherwise. Hopefully it will not be sabotaged by short sited Gay producers trying to promote their sexual preference and lifestyle.

It is important to understand that the petitioner is not "generally" Anti Gay and in fact feels strongly that everyone has the rite to live their own life their way. Just don't ruin this show trying to promote it.