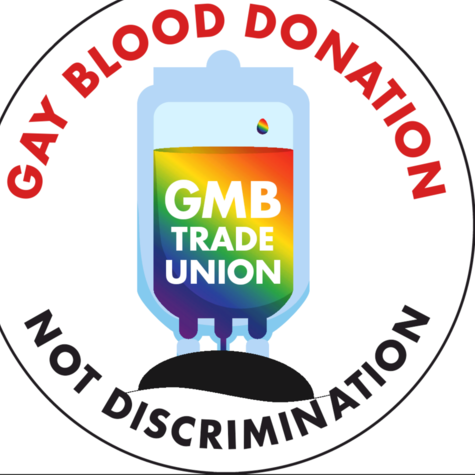 The discriminatory ban on homosexual men giving blood has no place in a modern society. All blood is vigorously screened before it is used and therefore we should not rely on an outdated practice which sees peoples lives put at risk due to a shortage of donations.

We need to call on the Government to end the 12 month deferral ban on gay men donating blood and treat everybody willing to donate equally. Under this policy, any person who has had protected or monogamous sex would be allowed to donate.