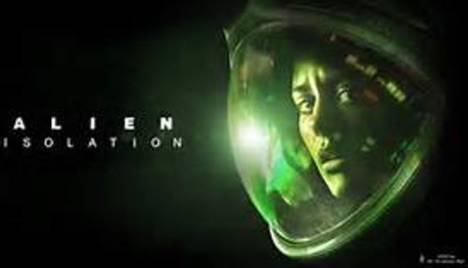 After the phenomenal achievement of Alien isolation, gamers who've played this game and 'enjoyed' it thoroughly are concerned a sequel may not be on the cards. This petition seeks to redress that nonsense. Alien isolation is a monster of a game, a masterpiece in haunted house style horror storytelling and edge of your pants fear and tension. It should't be a cult game it should have another edition to this AAA franchise, completely in the same vein with an indestructible foe at least for the second game. Many thanks.