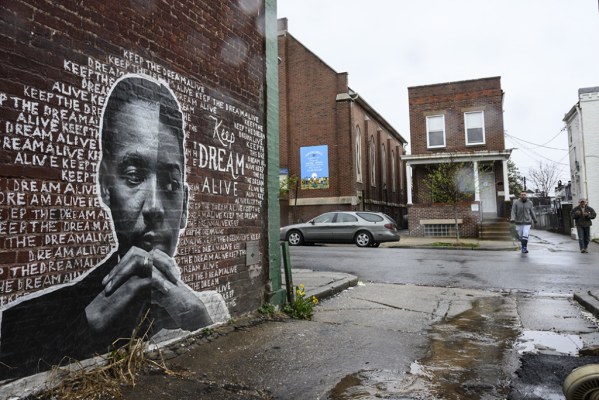 Galveston, Texas - Knocking Down the Barriers

The reason for this petition is to unite all ethnicites that beautify Galveston, TX. This is just a start - the rest is up to you.

In the midst of racial tensions it is important for Galveston to acknowledged and dismantle racism and implicit biases that plague this island. In a quantitative survey-based study, Galveston's citizens believe that the racism does exist (explicitly and subconsciously) and that Galveston leaders can do more about it. The items below will be distributed to city of Galveston as suggestions to enhance racial equality and social capital on the island. Please read thoroughly before you sign. Although some of these ideas are far-fetched, anything is possible with our efforts; the seeds of its concepts should be planted:

Publicly apologize to Galveston’s minority population. For decades, minorities (especially blacks) have been disenfranchised on so many levels – attempts to be pushed off the island, discriminated against (as seen on social media), not having proper leadership to advocate for unity, etc. Most locals of all ethnicities already feel a sense of abandonment from the city - imagine how the Black and Latinx population feel. The public apology should acknowledge and condemn the prejudices that are rooted in Galveston's history.

Create a taskforce that focuses on culture/ethnicity. This committee can design participatory methodologies that allow input from Galveston’s diverse population. It should include citizens, city leaders, and police agents to help identify, prevent, and alleviate any discriminatory acts against minorities. This committee should initiate race/culture forums with the public and develop approaches to resolve them. A priority should also include discovering effective cultural sensitivity trainings for Galveston P.D. with comprehensive simulations of interactions between the P.D. and minority citizens.

Establish “Emancipation Square” or “Emancipation Park”. Designate a block or intersection that highlights the history of Black American culture. This area can include historical facts and firsts of black pioneers that contributed to Galveston and the state of Texas. The former African American Beachfront, 28th and 29th streets and Seawall is an ideal spot. Another thought is to change the name of Menard Park to Emancipation Park.

Create a mural of art that celebrates the diversity of the city. Black Lives Matter, Hispanic Heritage, etc. Commemorate the diversity that beautifies this city. Be proud of Galveston’s multi-cultural population by creating murals and/or erecting monuments that represent half of the city’s population. The whole world is watching, and Galveston is a place that attracts millions of people each year.

Establish a “Diversity Appreciation Day” for the citizens of Galveston. This could be a city-wide, multi-cultural themed event that is initiated with a parade and ends with booths and selected venders to celebrate the diverse ethnicities that make-up Galveston’s population; similar to Biker Rally or Mardi Gras but ethnic-based.