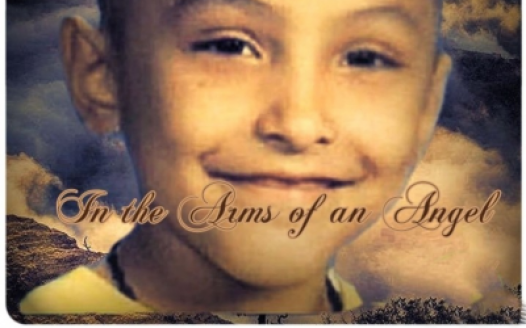 After the heartless tragedy that happened to Gabriel Fernandez and also Anthony Avalos, by their parent(s), after many reports and concerns about them being abused, nothing happened or nothing was done to protect them. I'm hoping this petition will and can change other children's lives that are going through abuse. If there is a report made, the first one, child should be seen by a professional licensed doctor, to examine any evidence of abuse. If there are signs, child should not and will not go back into parents, or abusers custody. Any report of a child being abused or suspicion of being abused, shall not what's so ever be ignored or not checked on. Happened to often, and the child dies in the hands of their abusers. Any authority, case worker, social worker that know of the abuse and ignore, and end in a childs life, shall be held accountable along with abuser. Maybe with that, they will actually do their job right.