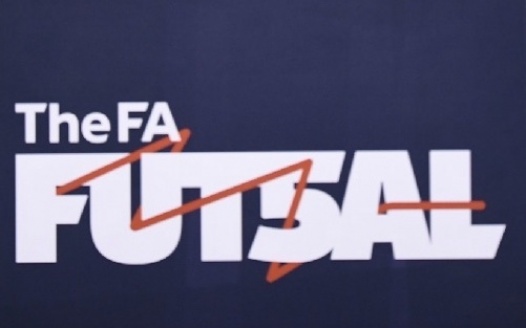 Futsal For All. A plea to the FA to reconsider their decision to cut funding for Futsal.

Futsal For All. A plea to the FA to reconsider their decision to cut funding for Futsal.

Saddened and shocked is an understatement for all of the futsal community in the UK, following the article in the Guardian and the subsequent statement from the FA confirming that they will "no longer be providing funding for elite England futsal teams."

The 'Fast Forward With Futsal' programme announced a few years back brought so much (now seemingly false) hope for the potential of the exciting future of futsal everybody involved with the game in any capacity had long hoped for.

Over the last few days the futsal community has come together across a number of social media platforms, with thousands of posts using the #FutsalForAll hashtag, with mens players, women's players, team coaches, youth players, supporters and more joining forces to show what futsal means to them by answering the simple question - What's YOUR favourite futsal moment?

The COVID 19 pandemic has affected so many different avenues of life, but please, we as a futsal community implore you to reconsider you're decision to take away the game of futsal as we know and love it in the UK today away from us.