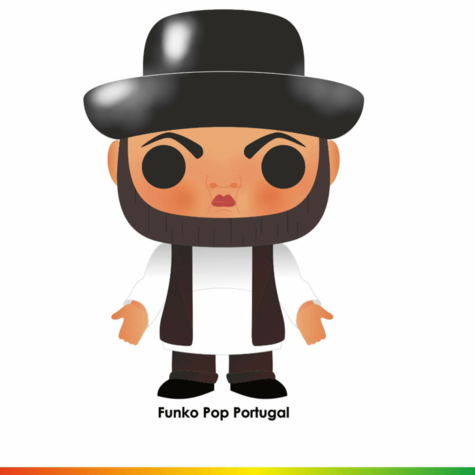 In order to commemorate the first aniversary of our facebook group - Funko Pop! Portugal , we (the Admins of the Funko Pop ! Portugal, Facebook Group ) ask Funko to produce a “Zé Povinho” Pop! Figure.

Zé Povinho is a Portuguese everyman created in 1875 by Rafael Bordalo Pinheiro. He became first a symbol of the Portuguese working-class people, and eventually into the unofficial personification of Portugal (for more info, please go to https://en.wikipedia.org/wiki/Zé_Povinho ).

We use a Pop! Version of this character as a mascot for our facebook group and what better way to celebrate our first birthday than to have a real life “Zé Povinho Pop! Figure” produced! This would be a tribute to the portuguese Funko fans and portuguese culture!

The creator of the sketch is Paula Moutinho, a Fashion Designer from Porto – Portugal, and a member of our facebook group. We ask everybody to help us out in this quest and sign this petition! Funko Pop! Portugal Rules ;)