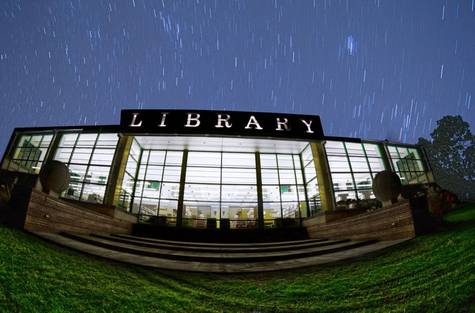 It wasn't so long ago that libraries throughout the state of Pennsylvania were primarily funded by the state. Those times have dramatically changed however, and libraries are now being expected to raise the majority of the funds required to simply meet minimum state requirements to keep their doors open.

Here's how the provision reads: “(C) To qualify, a local library or library system must make a minimum financial effort of five dollars ($5) per capita for each person residing in the municipalities based on which it qualifies for aid.”

This is the reason there is such an emphasis on the request that our municipal leaders fund the library to the 'State Recommended Minimum'. Our library already privately raises over 50% of their operating budget. On top of this, the Library will have to make up the difference between whatever each municipality contributes to bring it up to the $5 per capita level.

There are distractions that have been used by municipalities as an excuse for not budgeting the amount required by the state:

While these issues exist, they are not relevant to the topic at hand. It's about funding our library at least to the minimum standard established by the state. That’s it.

Here are the current proposed budgets for the municipalities in the Ephrata Library's service area:

As citizens in the Library’s service area, we expect our municipal leaders to contribute to the minimum standard dictated to the state so that the library doesn't have to personally make up the difference... unless there is an extraordinary budgetary reason municipalities are unable to do so. In a crisis we understand that tough decisions must be made, but in the absence of such a crisis, we expect our municipalities to provide the state-recommended minimum.

The Ephrata Public Library is an important part of our community, please consider funding the library to the minimum state standard to help keep it operating at the high level we’ve come to expect and enjoy.

NOTE: When signing the petition please use your FULL name (first and last).