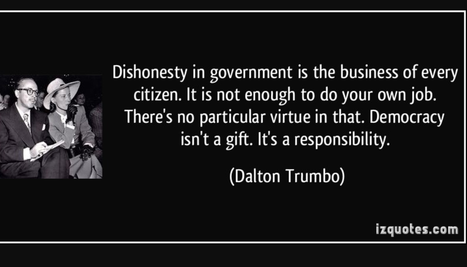 Re: Evidence of Legal and Ethical Violations by High-ranking Public Servant

Pursuant to overwhelming evidence that LA City Councilman Felipe Fuentes (CD7) improperly used the powers of public office to harm another public city organization, the Sunland-Tujunga Neighborhood Council (STNC), through the misleading of fellow city councilmembers Into believing STNC's office space at North Valley City Hall had been vacant, which resulted in the council approving two motions to lease out the occupied space to non-profit organizations for as little as $1/yr; AND

Pursuant to overwhelming evidence that Mr. Fuentes also used the power of public office to re-key STNC's Committee Meeting Room and on 10/19 plans to rekey the entire building and severely restrict access to the STNC except for one meeting per month, this action violates state tenant laws by not providing at least 30 days notice before limiting access to STNC's negotiated space they've had for the past 11 years; AND

Pursuant to strong evidence pointing at least one motive for Furntes' actions is retaliation due to animosity toward certain STNC board members as well as disapproval of certain actions the STNC has taken, AND due to further evidence showing that STNC was given less than 30 days notice for this constructive eviction of limiting access to their office space, which blatantly violates two state laws, one that prevents landlord retaliation and the second that requires a minimum of 30 days notice for tenant agreement terminations,

WE THE PEOPLE demand that an investigation be conducted immediately into these legal and ethical violations and appropriate charges made. We also demand that the two motions authorizing leases of STNC's office space be immediately rescinded on the grounds that their underlying premise of vacant space was false and leasing unvacated space would violate the law.

[ NOTE: TO MAKE SURE YOUR VOTE COUNTS, ENTER FIRST LAST NAME, STREET AND COMMUNITY YOU LIVE IN. ENTER STREET NAME ONLY, NOT NUMBER. ]