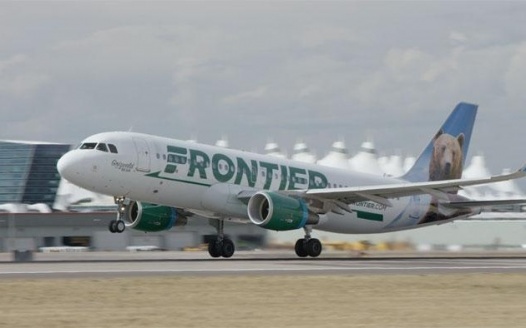 Many flight attendants, both those interested in the cadet program and those not, have voiced sincere opposition to the union’s recent decision to block management’s attempts at preserving the jobs of those interested in flying for Frontier Airlines.

For those unfamiliar, the new Frontier Airlines cadet program is the first program of its kind at a ULCC. It will allow applicants to interview for a job at Frontier prior to beginning their training. As such, employees receive a stipend of $500 a month throughout their training as well as retaining flight benefits on Frontier.

We will all be better off with more flight attendants learning to fly planes - it means that our needs will be better advocated for during medical emergencies, crew briefings, and all day to day operations.

We ask for your support in signing this petition to get the Union’s attention. We need to let them know that this decision was made without the voices of all hard working, due-paying members chiming in.