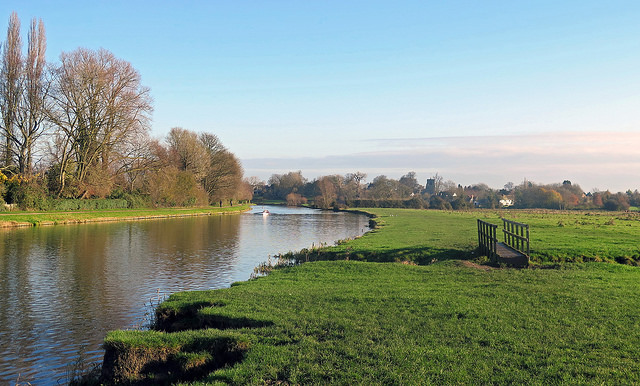 341 people have signed this petition. Add your name now!

We support maintaining Ditton Meadows in its current state as a historic open space and wildlife area, vital within its setting, to be enjoyed by future generations.

We oppose any form of destructive development in Ditton Meadows including the recently proposed new river crossing.

Comments left by users represent their personal views and do not necessarily represent the views of Friends of Ditton Meadows. Please avoid posting any comments which could be considered to be offensive.

Over 300 people have also signed this petition on paper. Please add your name to the campaign.