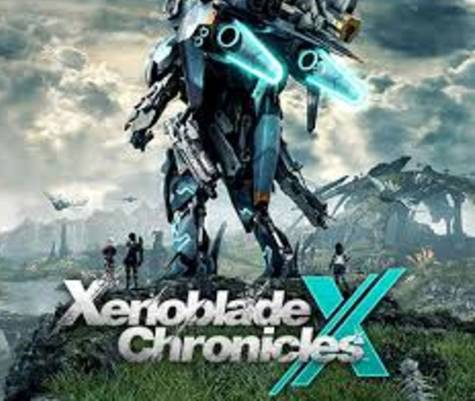 To Monolith Soft and Nintendo,

We would really like to have the french subtitles available, as it is already for EU version.

You might not be aware, but French is the mother tongue of about 7.3 million Canadians (22 % of the Canadian population, second to English at 58.4%) according to Census Canada 2011. About 80% of Quebec's population are native francophones, and 95% of the population speak French as their first or second language.

In order to have more people enjoying this incredible game, we would really like Monolith Soft and Nintendo to add french subtitles to the game, in an upcoming patch.

Thanks for considering this petition,