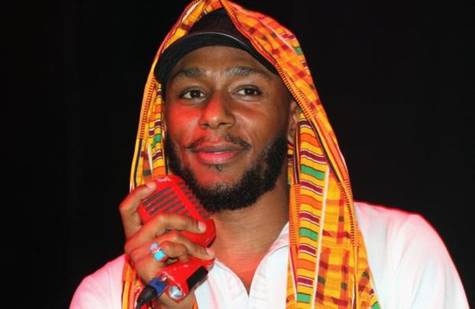 Hip-hop legend, actor, and Black Star Yasiin Bey, known by many as Mos Def has been arrested in South Africa on suspicion of traveling with a false passport. The rapper was arrested on Thursday at the Cape Town International Airport. When stopped by authorities, Yasiin Bey was quoted to have said to officials that he was "carrying a world passport," to which authorities replied that there was no such thing. He has lived in South Africa since May 2013. For the record, a World Passport is a real document. It was founded in 1954 according to the terms of the Universal Declaration of Human Rights. Article 13, section 2 of the charter declares that one has the right to leave any country, including his own, and return to his country. Join us as we ask for the immediate release of our Black Star Yassiin Bey by signing the petition. Be sure to tweet #FreeYasiinBey to South African President Jacob Zuma and the South African government.