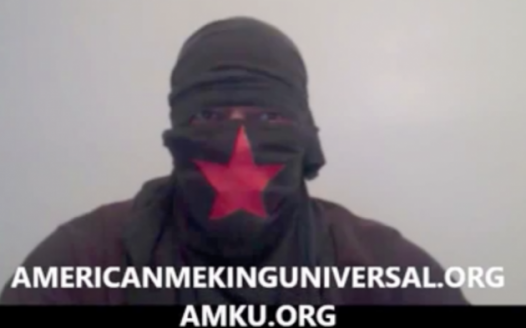 242 people have signed this petition. Add your name now!

This could happen to you or yours

This case is an extraordinary case, with both racial and social equality issues.

How vengeful father has so many judges and clerks of court in the palm of his hand.

Son of rich and powerful attorney and four of his drunken friends attack a couple trying to kidnap the women outside a strip club. Despite being surround at his vehicle, cut 6 times and receiving multiple injury’s the man over comes them with a simple legal length packet knife fatally injuring the third or fourth of his attackers. And vengeful father of the decease used his influences to have and keep the man imprisoned despite all evidence of self - defense. My son was sent to prison defending his girlfriend.

THE CHARGE AFFADAVIT: is actually a patently void instrument that doesn’t qualify as an affidavit because it wasn’t sworn before a person authorized to administer oaths.

NO sworn complaint existed to initiate criminal proceedings because no witnesses describe anything that amounted to a criminal activity that would support the charging document and none of the documents were sworn to before a person authorized to administer oaths. None thing contradicted his self defends claim. And they ran him thru the system as a favor to someone for reasons off the record without a formal complaint giving them jurisdiction. That made the October 25,2006 First Appearance hearing and all the procedures and judgments flowing from it void and his detainment false imprisonment. Any subsequent statements were perjured and a fraud on the court.

" False Imprisonment is an injury no matter how you define it. "

The " Charging Affidavit " and The " Police Narrative" documents: Did not have the official notary seal 4 elements on them.

Americanmekinguniversal
Who cares about grown black men?
We do!
This is deeper then him, it's about equal rights, our rights as people. Whether or not we have the right to fight for our lives and protect our love ones. We have to get public awareness and support. This might be the most important case since the Civil Right Movement. With no doubt this is a high profile case.You would be in all awe, and in disbelieve, to see for yourself that we as Black people are still force to deal with these atrocities. This could happen to you and your love ones. Help us fight for "Justice."
Thank You