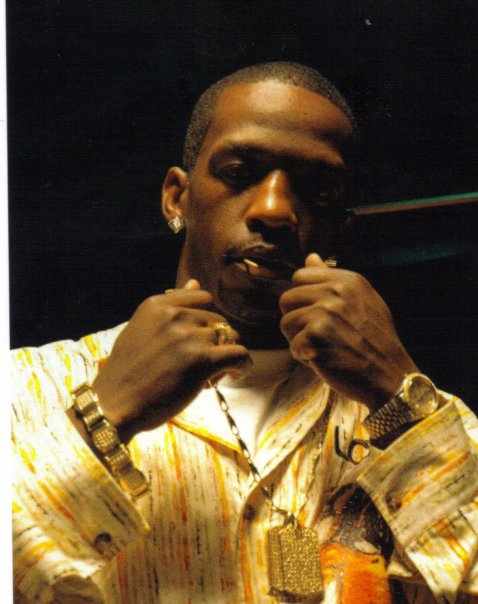 Free Innocent Inmate Petition:The Federal Government in North Carolina 4th District Circuit is holding Thousands of Innocent prisoners even after the Supreme Court has decided that they should be set FREE! Please help free these prisoners so they may return home to their family's and kids. By signing this Petition this could possibly help there return. This is what the situation is about. The Federal Government has been increasing sentences by ten years to life if a person had a prior felony conviction, even if that felony was so trivial that they were only sentenced to 30 days in jail. The Government claims they (inmates) could have been sentenced for more then one year, key word COULD have been. The thing is these inmates have not been sentenced to priors exceeding 1 year sentences, and the government have be taking the hypothetical approach. Which they should not be. A felony in the federal court is a sentence that exceeds one year. The Government has Ignored this law!! On August 17, 2011 it was a Supreme Court ruling on Jason Simmons Case that the Government could no longer use petty prior convictions (that do NOT exceed 1 year) to enhance current sentences. Many people in prison are suffering from their time being doubled, tripled and some have life sentences. The USA Today newspaper has covered this issue multiple times and stated there where thousands of inmates innocent of the enhanced sentences and do NOT even know because of the lack of the Governments willingness to cooperate on correcting these issues. If people are innocent of enhanced sentences, why not let them go? How is it okay for the Government to allow people to suffer tougher penalties that they do not deserve? Federal prisoners from North Carolina are being unlawfully held and we need petitioners to sign and have your voice heard to help others. Out of the entire United States, North Carolina is the only state holding innocent inmates after acknowledging they are innocent, and still NOT releasing these people, This is an injustice!!! The Government said there was no procedure to release these guys.  However they enforce it and give these long lengthy sentences out! They can fix these laws and we need your to help petition for these individuals. These prisoners are not saying they are innocent of the crimes that they have committed, but that they are innocent of the enhancements given, and the enhancement is where all the time comes from not the crime itself. On August 13th,2012 the USA Today paper reported a change in the federal policy to get these prisoners set free. On December 26, 2012 the USA Today newspaper report only 32 inmates have been set free out of thousands. I Zantwan Worthy also known as Z-Tweezy from Greensboro,NC is serving a 15 year 8 month sentence right now even though my charge (kilogram of cocaine) only carry a 5 year sentence. I was given an additional 10 years 8 months because the federal government used a petty prior state conviction (watching and altercation/fight) at a club.. I plead No Contest to this charge, and this is the charge the government is using to triple my time. I Zantwan have been in prison right at 6 years, while appealing my sentence the entire time. I should have been released over 1 year and half ago. Maybe more if u calculate all the good time. This matter is also hurting Samuel Hill, Travis ruby-red Dixon, to name a few people that should have time reductions or an immediate release like myself. The Government wrote me admitting I should NOT have been enhanced but they claim its not procedure to release me. Please sign this petition to help assist me and thousands of people and their family's who are suffering as a result of this situation! The government can clearly give all this time out, but they will NOT correct it? This is not fair and it is  unconstitutional. I need Justice served..Thanks Zantwan... If its something or someone that u think may help me please write me at: Zantwan Worthy #23516-057; FFC-Low; PO Box 5000; Yazoo,Mississippi 39194

On behalf of Zantwan I would like to thank everyone that supports this petition to help our loved ones get home. We appreciate all your signatures. Be blessed!!! Taryarma Hansen