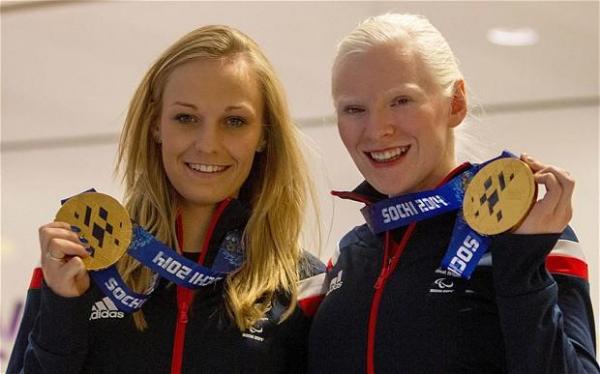 Freedom of the Borough for Kelly Gallagher

Kelly Gallagher’s achievement makes everyone of the people of North Down proud and I can see no one objecting to bestowing the highest honour on this young Olympic Gold winning champion.

I am confident that the Councillors would be supportive of the Freedom of The Borough for Kelly Gallagher as they never differentiate between able bodied athletes and disable athletes and a Gold Medal in the Olympics is the highest award in sport that one can achieve.

I would ask the public to also show their support by petitioning the Councillors to honour Kelly with this award.

Kelly Gallagher has proven herself to be a great ambassador for our Borough (and Northern Ireland) and she deserves the highest honour this Borough can award.