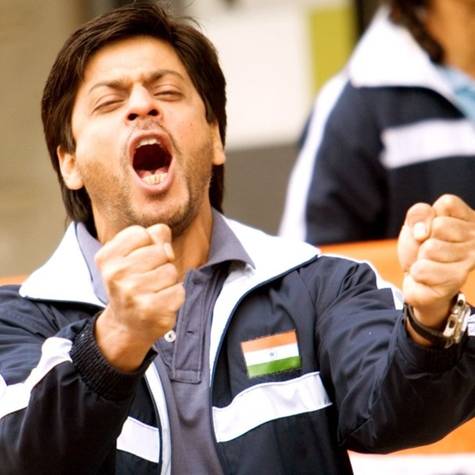 Freedom Of Speech For SRK

Let it be clarified from the very start that this petition has nothing to do with the fact that SRK is a famous celebrity. We're one of the biggest democracies in the world and we don't even have freedom of speech. We do not have the right to call ourself a democratic or secular country, if we can't stop pointing out the differences between religions and if riots are instigated at the drop of a hat, just because our politicians can't bear the thought that Indians are willing to challenge their country's "so called" prospect of secularism and are open about religious intolerance. It is offensive and racist to threaten to send an Indian individual to Pakistan for openly speaking speaking their mind. It is high time we do something about this. Freedom of speech has been DENIED. Sign this petition if you believe that SRK doesn't deserve the public shaming and scrutiny he has been subjected to, and nor should any other individual from our country. This is not what our nation's values represent. They represent equality, tolerance and the freedom to communicate our thoughts. Our politician will only understand this, if we finally decided to TAKE ACTION.