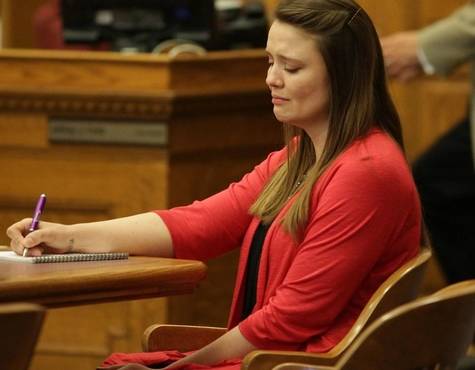 Colleen McKernan is currently awaiting the news that could set her free after being held inside for almost two years. She has been tried twice for the death of her husband, of which both were declared mistrials. She is fighting for her freedom, just as she had to defend herself from an abusive husband. Testimony in court shows that there was a history of violence in the home and the defense attests that she feared for her life. This is apparent as there is documented evidence of domestic abuse, such as her husband smothering her with a pillow until the point of unconsciousness. She is now awaiting the decision as to whether she will be tried a third time or have the case dismissed where she will once again have her freedom.

Please sign this petition to have her set free. She has served nearly two years already while the prosecutor has attempted to get a conviction. Two separate juries have not been able to justify a conviction of murder or manslaughter. Isn't it time to stop wasting the tax payers money? This is also an opportunity to show support and stand up for the fight against domestic violence.