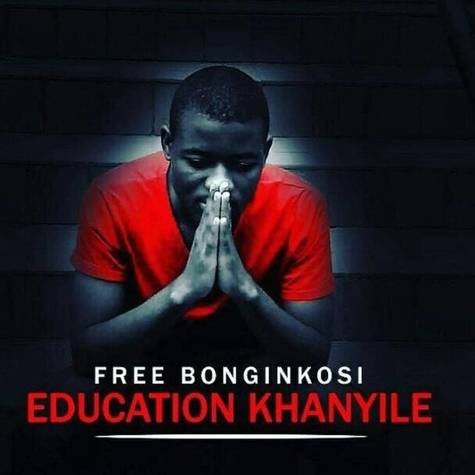 684 people have signed this petition. Add your name now!

Bonginkosi "Education" Khanyile is a final year student from the Durban University of Technology. He has been in jail from the 27th of September 2016 to date for participating in the nationwide #FeesMustFall protests.

There is a need to end the injustice faced by our fellow student and activist who answered the cry for "Free, Quality, Decolonized Education For All" as many other students did in Universities all over South Africa.

Render your undue support as we say ; Phantsi! To the victimisation of black students, as we say Phantsi! To white Supremacy in South Africa, Africa and the globe. As we say No Retreat No Surrender to the long-standing plight of Free Quality Decolonized Education.