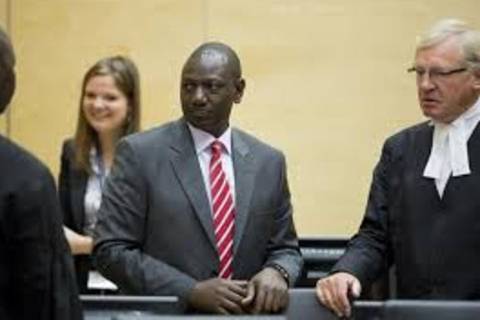 In 7 January 2008 (IRIN) - Kenya suffered its worst humanitarian crisis since independence following the December 30 results of a hotly-contested presidential election. Opposition leader Raila Odinga and his supporters rejected the declared victory of incumbent Mwai Kibaki, alleging it was the result of rampant rigging. Protests degenerated into widespread violence as decades of economic frustration and ethnic rivalry spiraled out of control. In the days immediately after the results were announced, gangs of youths blocked Kenya’s main roads and set fire to hundreds of homes of perceived ‘outsiders’. In all, more than 1,200 people were killed and some 600,000 displaced into temporary camps, with an equal number seeking refuge with friends or relatives. Agricultural activity was seriously hampered as farmers moved away from their fields, posing long-terms risks for the country’s food security – already threatened by drought and soaring fertiliser prices. The education and health sectors were also compromised by the large-scale displacement of professionals.

After failed attempts to conduct a criminal investigation of the key perpetrators in Kenya, the matter was referred to the International Criminal Court in The Hague.[4] In 2010, the Prosecutor of the ICC Luis Moreno Ocampo announced that he was seeking summonses for six people: Deputy Prime Minister Uhuru Kenyatta, Industrialisation Minister Henry Kosgey, Education Minister William Ruto, Cabinet Secretary Francis Muthaura, radio executive Joshua Arap Sang and former police commissioner Mohammed Hussein Ali—all accused of crimes against humanity.[5][6] The six suspects, known colloquially as the "Ocampo six"[7] were indicted by the ICC's Pre-Trial Chamber II on 8 March 2011 and summoned to appear before the Court.[8][9]

8 years down the line,The victims of the Post election violence have not seen justice in their favor.And with a vivid picture of what may happen,The situation has now fueled animosity and championing personal interests in political gain in Rift valley.It is not clear why the ICC what William Ruto to carry the cross for all the perpetrators who committed crimes against humanity in Kenya.Today i want you to sign this petition so that the Kenyan cry can reach the Hague based court.We want Ruto to be set free.We want leaders who headed the two political camps to be responsible of the post election violence.